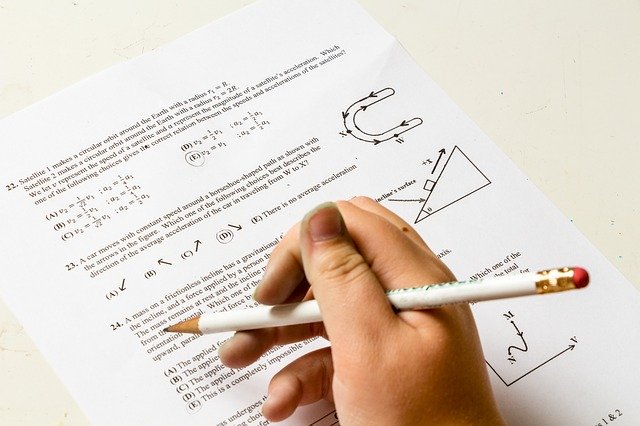 Whilst in secondary school, we’re taught to act a certain way, speak when you’re spoken to and study hard to make sure you gain your predicted grades set by teachers. As I’m sure you already know, taking an exam at a specific time on a specific day means that you gained an overall mark or grade from that exam at that time. It doesn’t mean anything other than that! It doesn’t have any bearing on what you can or will achieve in the future either. There are so many variables which may have impacted you on the morning of the exam alone. Your home life may have been troubled (meaning you had little sleep), you might have had no teacher for several months (or not a particularly good one), so some teaching areas were missed out. You may have been suffering with health issues, which may have stopped you spending as much time as you wanted to on your studies.

How can the outcome of an exam be considered a defining moment in your life, when the knowledge that you used to make your way through the questions could have been impacted several times over?

Many people say that they were told things by their teachers or parents which they remember vividly into their adult lives. Things such as “I don’t think that’s the job for you” or “what’s you plan b?” or “maybe think of a job which would be more realistic for you”.

Who are they to even put a cap on your limits? That’s for you to do!

Most people who go on to achieve great things do it because they’ve learnt to NOT take ‘no’ for an answer and are determined to prove people wrong. You don’t have to listen to people who don’t have your enthusiasm for your dreams! The only restrictions that matter are the ones that you place on yourself.

If something hasn’t been done before then you could be the first! If you don’t currently have the skills or training to do something, you could make a start to change that today! If you want something enough, you will find the time, change things to fit and make changes to be able to afford to do that special something that you dream about!

It’s so important to love what you do! Don’t get caught up listening to others, if they’re not in your corner rooting for you! Just because something is said from someone’s mouth, it doesn’t mean it’s right! Follow your gut and give something a go anyway. The worst that could happen is that you learn from the experience and move closer to becoming successful the next time you try. Don’t give up! 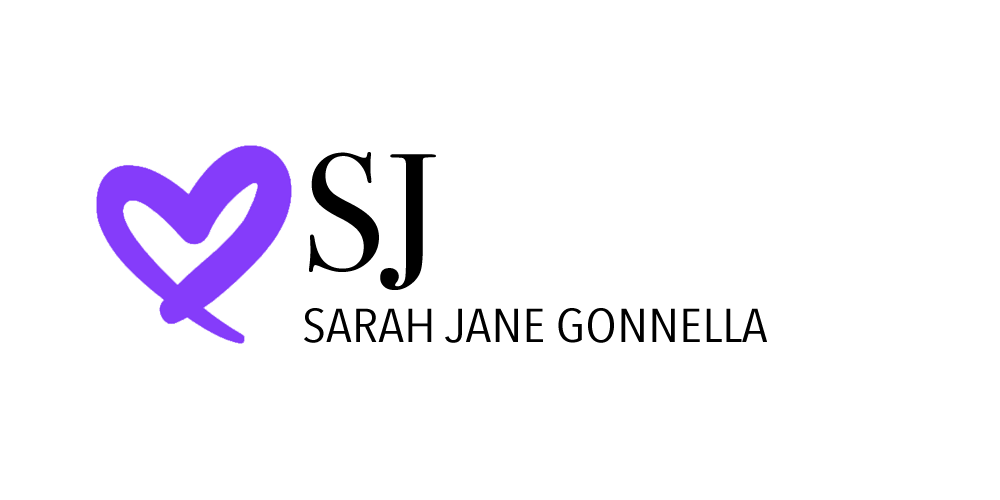